The poem Musée des Beaux Arts, written by W. H. Auden after a visit to this gallery, is a hymn of praise to old masters such as Hieronymus Bosch and Pieter Brueghel, famous for capturing daily life with wonderful realism. That was in 1938, when the museum occupied a former royal palace in the Belgian capital. Today the palace holds the Ancient Art Collection, while a new building houses work from the 18th century on, including a room devoted to local Surrealist René Magritte. The whole collection is one of the finest of its kind.

Here in this chapel, Giotto, the shepherd-boy painter from Florence, produced his most complete series of frescoes. Painted between 1303 and 1305, its depictions of the life of Christ and the Virgin Mary are full of human warmth and a sense of calm; honesty is imbued in the simple figures, and the vivid colors have endured. The barrel-vaulted chapel holds the tomb of its patron, Enrico Scrovegni. He commissioned the work to atone for his userer father, whom the Renaissance poet, Dante Alighieri, had just confined to hell in The Divine Comedy.

Villa Majorelle demonstrates the dramatic emotive effects of color and design. With the sun radiating off piercing blue walls, it is impossible to walk through the villa’s garden without feeling happy. The shade of blue is even named bleu majorelle after Jacques Majorelle, the painter who designed and built the property in French colonial days. More recently it belonged to the French couturier Yves St Laurent and his partner, Pierre Bourgé, whose collection of North African textiles is in the Islamic Art Museum of Marrakech, housed in the main building.

Every August thousands of Aboriginal and non-Aboriginal Australians are joined by foreign visitors in Garma in Arnhem Land, home of the Yolngu tribe, for this five-day event in celebration of the country’s indigenous culture. Apart from the sale of art, and much reveling in music, song, and dance, the festival provides a forum for discussion and debate on Aboriginal issues. Staged on the remote Gove Peninsula overlooking the Gulf of Carpentaria, it’s a memorable spot in which to contemplate Australia’s cultural heritage.

Tucked into a cliff, looking out across a Welsh river estuary, the Boathouse is an inspirational spot. Described as “sea shaken on a breakneck of rocks” by Dylan Thomas, who spent the last years of his life here, it is hard to imagine a better place for a writer in search of solitude. Up the road lies Laugharne, the town he fictionalized in his play Under Milk Wood.

Walter Gropius’s 1920s straight-lined Bauhaus Building, a powerhouse of art, design, and architecture, is an icon of classical modernism. While still actively involved in experimental design, research, and teaching, it also hosts exhibitions and events. Nearby Bauhaus gems include the Masters’ Houses, the Törten Estate and the cool Kornhaus restaurant 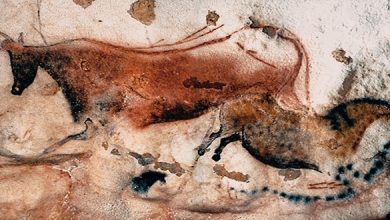 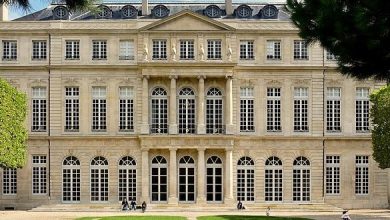 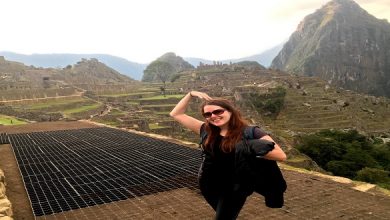 Potosí to Cusco – 6 ways to travel via train, bus, car, and plane 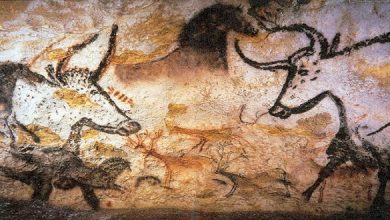