Chinese Dynasties and the Development of Culinary Art

You need a strong tradition of the family and household as the basic unit of production—ideally, an extended household in which members of many generations live together and pass down cooking techniques from generation to generation.

In China, the family, filial piety, obedience to parents, respect for the elderly, and even ancestor worship mean that food customs and cooking techniques got passed down for centuries, and respect for old ways meant that they changed little over time but could be perfected.

Another possibility is a vibrant court culture, involving a concentration of wealth, usually involving autocratic rule by an emperor or king, patronage networks, and a certain degree of social mobility. Other wealthy people would imitate the court, and its customs would circulate. In China, an extensive court culture and access to it as a state employee, priest, or soldier spread the imperial cuisine—even if it could never be as elaborate and grand.

The Shang came to stay, absorbed the earlier culture, and eventually developed laws, money, a system of markets, and more sophisticated pottery. They also began to build walls to keep out other barbarians. The Shang dynasty developed a pictographic system of writing that is the ancestor of modern Chinese script. During this time, they started using huge bronze cooking vessels, raising silk for clothes, using cracked bones for divination, and practicing ancestor worship.

Although you can purchase preseason and even nonstick woks nowadays, it is really best to buy a rounded-bottom steel wok and season it yourself. It will become virtually nonstick because the fat transforms with heat into a polymer and literally becomes one with the metal surface. This is something you must do outdoors.

Over an open flame, either wood or a barbecue grill, heat your new wok for an hour on a high flame until glowing red. Put on sturdy oven mitts. Then, take a fist-sized lump of pork fat (or any animal fat), and with a pair of tongs, swirl it around the interior of the work and quickly remove it. This will create a lot of smoke, so be prepared to step back. Repeat over and over again until you have a dark, shiny, slick surface inside the wok. Never use soap on this surface.

We usually think of a wok in terms of stir-frying, but it is actually used to braise, boil, steam, deep-fry, and practically perform any procedure in the Chinese canon. Stir-frying is still classic, but it demands just a little practice and know-how. First of all, the wok should be heated, over a very high flame.

All of your ingredients should be cut up ahead of time, into thin pieces that will cook very quickly. The actual cooking should only take a few minutes, which means not only less fuel used but, in a professional kitchen, rapid service.

If using meat, marinate it first in soy sauce, rice wine, ginger, garlic, sesame oil, and cornstarch—or whatever you like. The cornstarch will not only act as a thickener in the end, but will also seal the surface of the meat when it goes into the hot wok. Keep your cut-up vegetables separate. You can use botchy, mushrooms, bean sprouts, and carrots—again, whatever strikes you’re fancy. 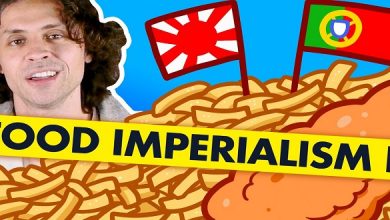 Food Imperialism around the World 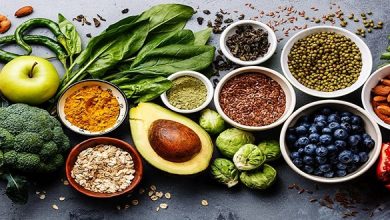 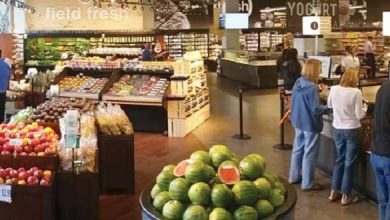 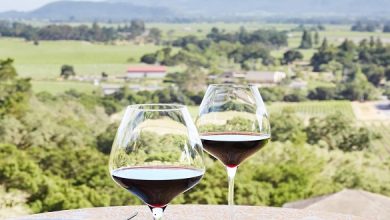