For businesses, one of the most important things to consider is how to get noticed. In a world where technology is everywhere, it can be difficult to stand out from the crowd. But with the help of LED video displays, businesses can make a big impact and grab attention. LED video displays are becoming increasingly popular because they offer so many benefits. Not only are they bright and eye-catching, but they’re also energy-efficient and versatile. In this blog post, we’ll explore the significance of LED video displays and how they can help businesses achieve their goals.

What are LED video displays?

LED video displays are a type of electronic display that uses light-emitting diodes (LEDs) to create an image. LEDs are small, bright, and energy-efficient, making them ideal for use in video displays.

LED video displays can be used for a variety of applications, including indoor and outdoor signage, television screens, and computer monitors. LED displays offer many benefits over traditional display technologies, such as lower power consumption, improved contrast ratio, and wider viewing angles.

If you’re considering investing in an LED display, it’s important to understand the different types of technology available and how each one can impact your specific application.

The benefits of LED video displays

LED video displays offer a number of advantages over traditional LCD and plasma displays, including:

What Is SMPS Power Supply, And How Does It Function? 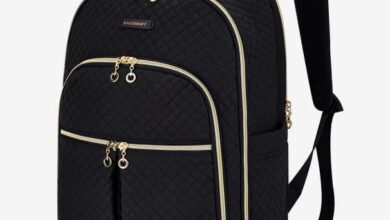 Three things to know about a Bagsmart backpack 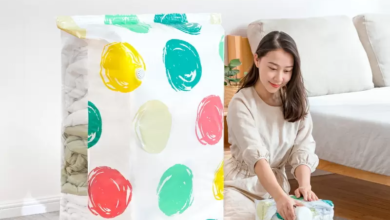 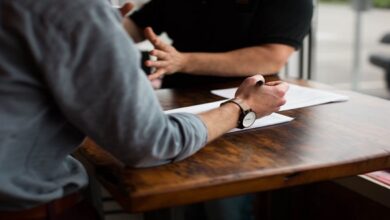